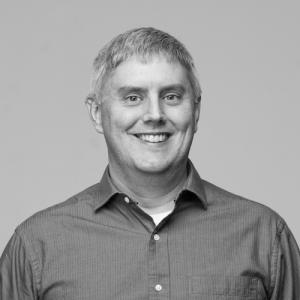 Stephen built his first website in 1999. For a few years after college, he developed websites for Dell. But then wanderlust struck Stephen and he bought a one-way ticket to Spain—launching a six-year journey around the globe. In his time abroad, Stephen built and directed international community service programs in Nicaragua, the British Virgin Islands, and on Native American reservations in Montana. He taught English in Spain. He was an adventure coordinator in Belize. In all, Stephen has lived in, worked in, or visited 30 countries. Back home in Austin, Stephen became a webmaster at The University of Texas at Austin before joining Mighty Citizen in 2012. As a technical savant and savvy communicator, he’s the perfect person to direct the technology on which our clients build their digital identities.