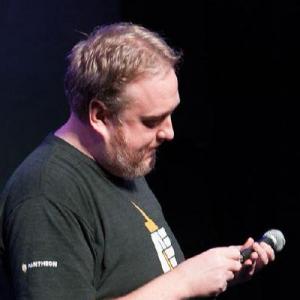 I have been working in tech and open source sales since 2005.
I knew as soon as I started working with Java middleware developers I never wanted to work outside of open source ever again.  I first started building in Drupal and WordPress when I needed to build projects for the San Francisco Improv scene.  I fell in the love with the community of developers and then found my position at Pantheon at the end of 2013.
As a Community and Agency Success Manager I have had the privilege of presenting at MidCamp (Drupal), WordCamp Milwaukee, WordCamp Baltimore, Drupal Northern Lights (Iceland), Stanford DrupalCamp and other conferences.
Outside of tech I love producing and performing improv theater.  I also love comic books and karaoke!!!
Reach out at http://mcdwayne.com or on twitter @mcdwayne