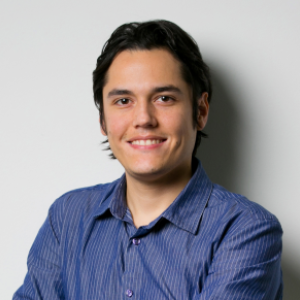 Gerardo is a senior systems engineer who started his career as a Python (Django) web developer around 2007. After a few years, he learned Drupal and implemented solutions for small local clients. Later, as a software engineer, Gerardo worked at IBM/Toshiba using technologies like C, C++, and Java before returning to Drupal, where he has been actively developing large-scale solutions for national and international clients. He contributes Drupal 7 code for modules and Drupal 8 core as well. Right now he works at Bixal, and has had the opportunity to work on different Drupal 8 projects for big clients, focusing on migration, APIs, and web services creation and consumption.